Sunderland Squash Club is the only club in Sunderland which hosts local team squash.

Sunderland Squash Club runs 3 teams in the Northumbria County Squash Leagues, and play home and away against clubs as far afield as Alnwick to the north, Hexham and Consett to the west, Tynemouth to the east. Typically, a team will play around 16 matches in a season (mid-September through to mid-April).

Teams consist of 5 players, ranked in order of playing ability, decided at the start of the season (September). A team earns a point for every individual game won. The team winning the most ties earns 5 bonus points. Therefore, the maximum points that can be earned in a match are 20 points.

The social side is an important part of team squash – post match food is provided by the host club, accompanied by a drink or 2 and plenty of banter.

Summer 2014 saw the first County Summer leagues – similar format as above, but with similar strength teams where a club has more than 1 team, and smaller leagues. We have won this tournament for 2 years running!

A list of fixtures and results, and league standings, can be found on the downstairs notice board (behind court 1) or by visiting:

For more information about team squash, or if you are interested in playing team squash, contact The Squash Management Team 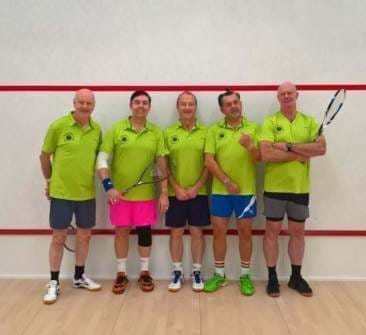 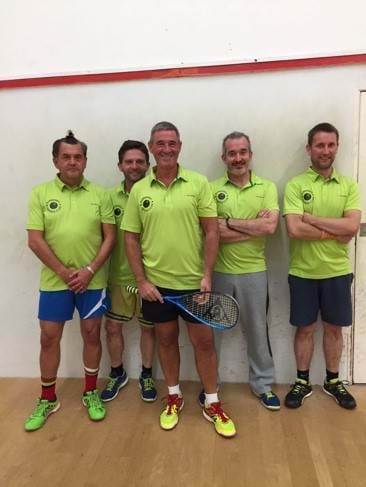