The Geoff Younger Tournament 2020 (AKA The Clash of Titans)

It’s that time of year again when we recognise the untimely loss of one of our younger squash members Geoff Younger, by holding a fun tournament in his memory. Can you believe it’s now ten years since we lost Geoff As we progress let us celebrate Geoff’s memory as opposed to mourning the same.

As this tournament gains momentum and now some history, this year’s competition will be held on Saturday 21st March 2020 commencing at 5.00pm. Strict entry eligibility applies (with organiser discretion!!!) – Entrants (male and female) must be at least fifty years of age on the date of the competition. Applications are on a strict first come basis and with only fifteen positions potential entrants need to act fast. Entry is now via our well tested Wazygoose events page. With a nominal entry fee of £5 covering light fees.

Needless to say that the ‘The Fox’ Vince O’Sullivan’' is one of the first entrants, rumour has it that he has just returned from high altitude training. Can anyone break his monopoly in this competition? Are you hard enough to try? 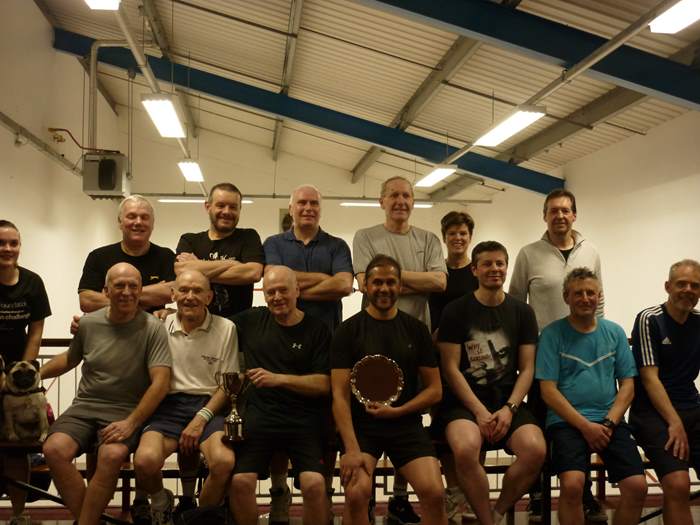